How Can I Increase the Value of My Business 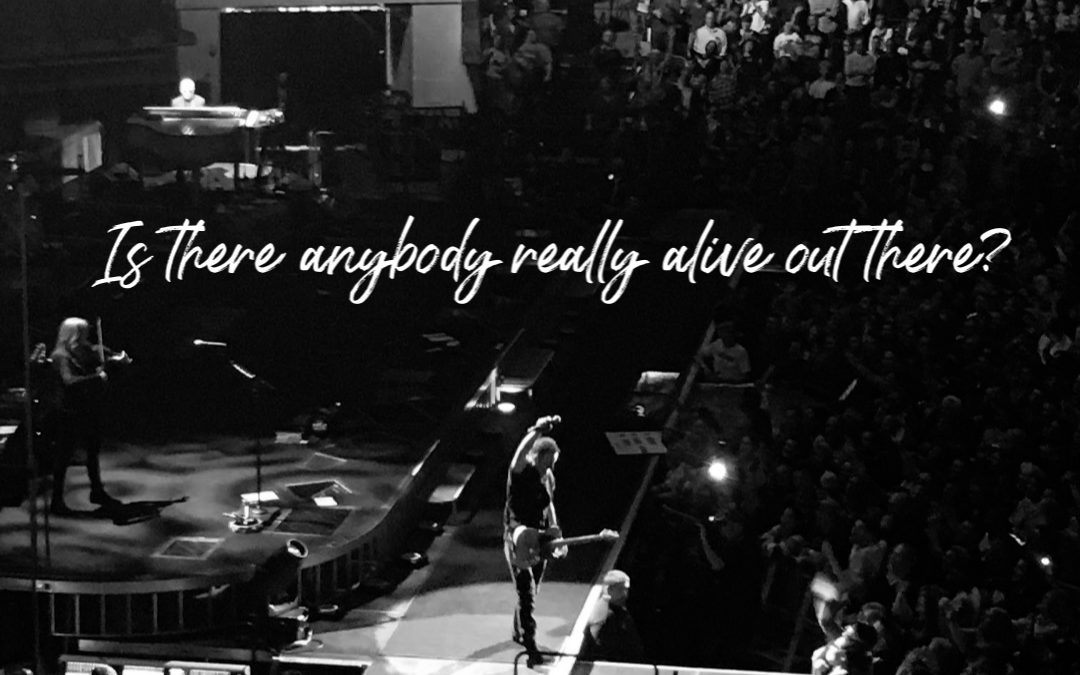 This is a piece I wrote after the 2016 EStreet Band Tour. I’m sharing here to provide just a little ‘why’ behind my crazy obsession.

It starts with a single show. A friend takes you or you finally decide to see a live performance after years of listening to the records. And about ten minutes into the show, you know you have to see another, and another. That’s how the obsession with live shows starts with Springsteen fans, or at least it did for me. And then before you know it whenever Bruce tours, your year becomes planned around show dates and venues.

2016 was no different for me. Five shows in five cities (six altogether, but one was the snowmaggeden date in NYC that got canceled and rescheduled – I flew to both). Business was put on hold, vacations rerouted, multiple 24-hour or less trips, and much begging and pleading with my husband.

So why do we do it? There’s really nothing like a Springsteen tour year for me. It’s truly what I live for. It’s about the shows – waiting to see what songs he’ll play, how long the show will go, what sign requests he’ll sub in, how loud you can shout (Badlands!), and the “I think just pointed at me” moments. But it’s coming together too. It’s the four nights and trips with my sisters that I don’t see nearly as often as I want, the late night video texts from my cousin at a show that are so shaking because she’s screaming and jumping for excitement, the constant back and forth messages with my Aunt analyzing shows and trying to predict new dates. It’s meeting the stranger in line at the show who’s been to 100+ concerts and is as giddy as her first one, going to Bruce “pre-parties” and exchanging favorite songs and memories with new friends, exposing friends and loved ones to the most passionate performer and equally passionate crowd that has ever existed in rock & roll.

It’s always bittersweet going to the last show of a tour. Kind of like a graduation day, trying to hold every moment in and just experience life. But that’s really why all of us “crazy” fans go to so many shows. To feel alive. To put down our phones (for the most part), sing and dance with thousands of strangers and be alive.

At a show in 2012, Bruce said “I want you to go home tonight with your asses sore, and your feet sore, and your voices hoarse…” To Bruce – I don’t think you ever have to worry about that, we always do.

And as 2016 closes all we can say is Thank You Bruce & The EStreet Band. It was a wave of epic shows. And… When’s the next tour? We can’t wait.

How Can I Increase the Value of My Business